“…And suck the blood of all thy race.”
(George Gordon Byron)

“…and people do not, as a rule, believe in Vampires!”
(Stanislaus Eric Stenbock. The Sad Story of a Vampire)

In the summer of 1888, a group of good friends were travelling through Switzerland on their way to Italy, when, one night in August thunderstorms halted their journey. They were ensconced for a few days in Villa Lou Vieil on Lake Geneva, and after the companions had read aloud from the Tales of the Dead, a collection of horror tales, one of them suggested that they each would tell a ghost story to entertain and terrify his friends, and in order to pass the time. The names of the travelers were Lord Ruthven, Count Vardalek and Count Dracula. In theory, the competition was open to all three, but in actuality it was a test of rivalry between Lord Ruthven and Count Dracula to see which of them was able to attract the heart of the young green-eyed beau Count Vardalek…
The End of the excerpt 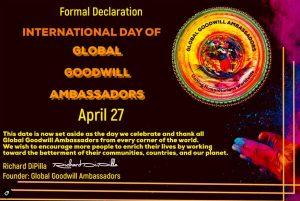 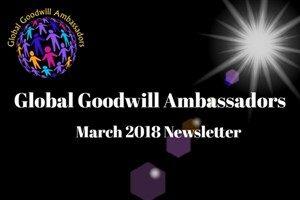 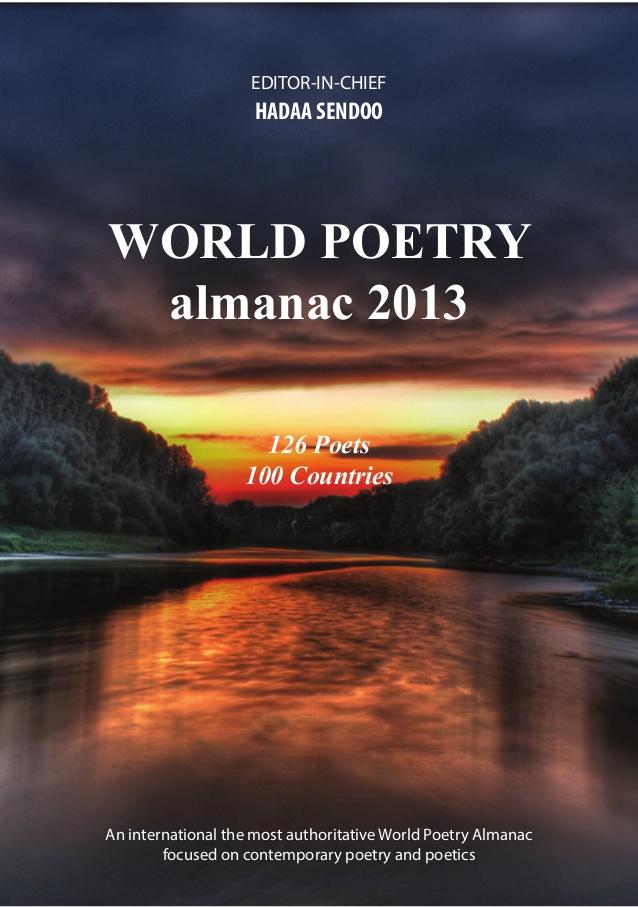 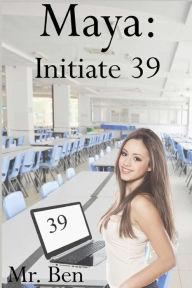 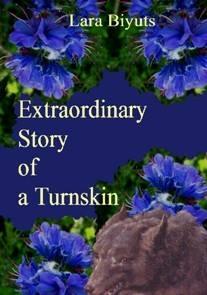 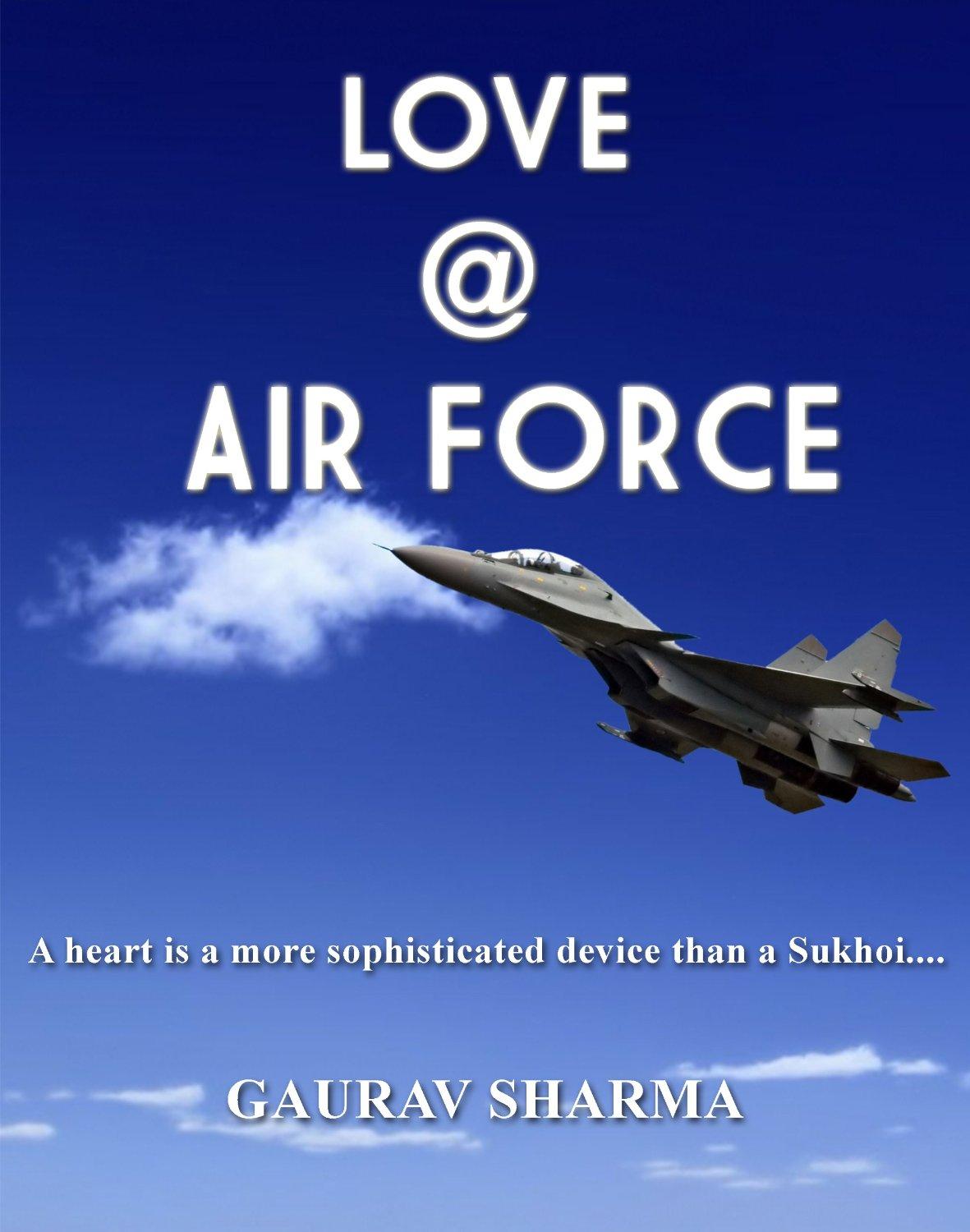 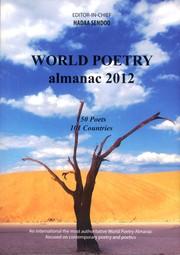 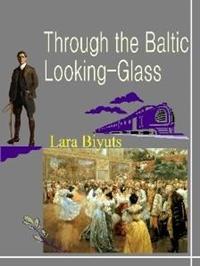 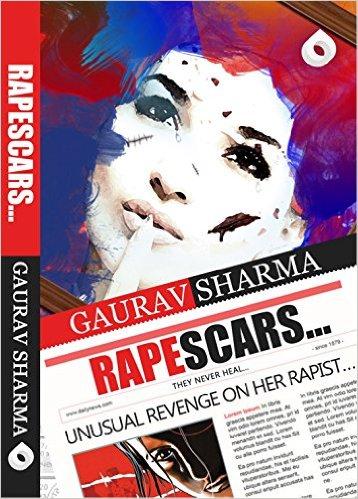 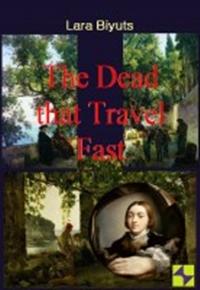 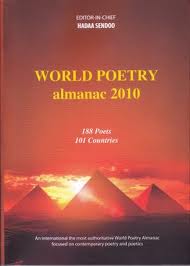 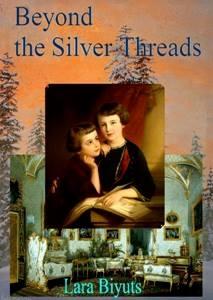 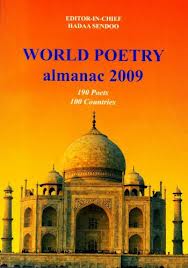 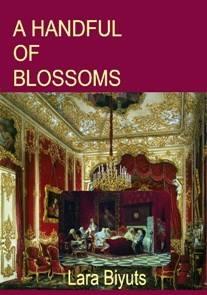 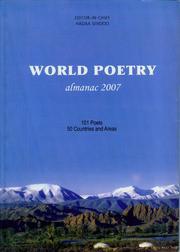