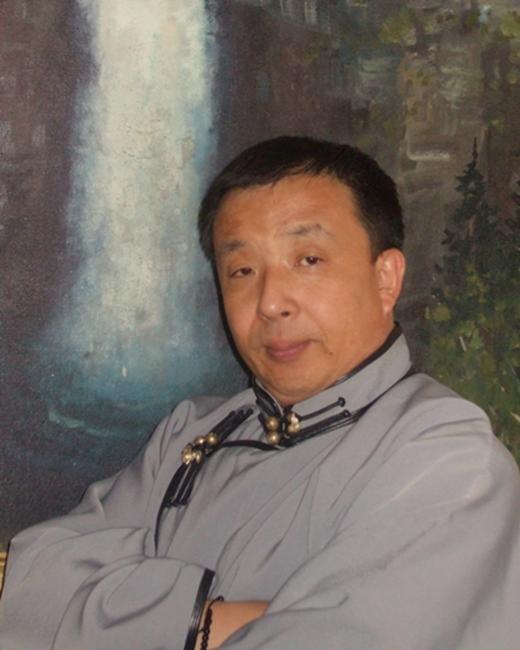 Sendoo Hadaa, born in 1961, is a poet of international renown and a leading figure of World Poetry Almanac. His poems attracted widespread attention. They have been translated into dozens of languages and appeared in networks and journals worldwide. He is the winner of the Mongolian Writers Union Prize. He has won the Poet of the Millennium Award (India, 2000), the Pinnacle Achievement Award For Poetry (USA, 2011), Nosside World Poetry Prize (Italy, 2014), and the Visionary Poet Award (Canada, 2015).
As a world poet, Sendoo Hadaa is included in the Celebrity Occupation-Poet, the list of the Top Well-Known Poets, the list of World-Class National Poet and World Heritage Encyclopedia.
Sendoo Hadaa is living in Ulaanbaatar, the capital of Mongolia.

or on International Literary Quarterly 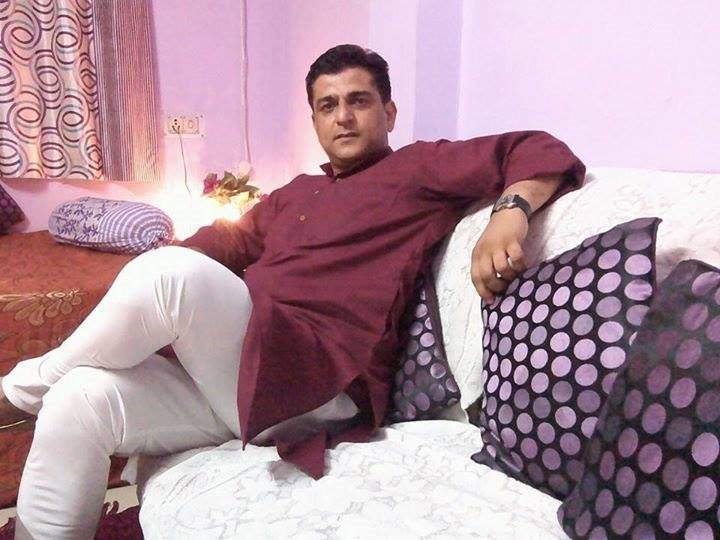 Gaurav Sharma is a mathematics teacher trying to be a writer. Math is the pursuit of his brain and helps in earning his bread and butter while writing fulfills him. He lives in Ghaziabad, a town on the outskirts of Delhi, the capital of India.
Gaurav Sharma is the author of Love @ Air Force and Rapescars 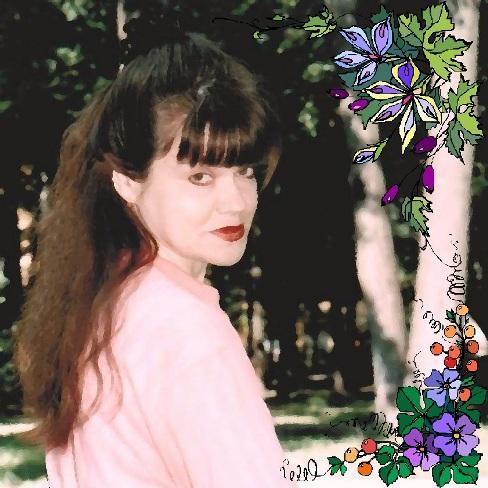 Lara Biyuts is a Smashwords author of 14 books of fiction, writer of the RevueBlanche.blogspot, collage maker for her book covers and translator.

Her novella A Handful of Blossoms is shortlisted as the Best Gay Historical – 2012.

Her old tale and poems are featured on TheHolidayCafe.com (2013). Her poetry is on the monthly eJournal The Criterion (April, 2014).

Her essays are published at FlexWriterBlogsOnline.net. Her tale is published on the STBeMag in 2015. She is a Goodreads librarian. 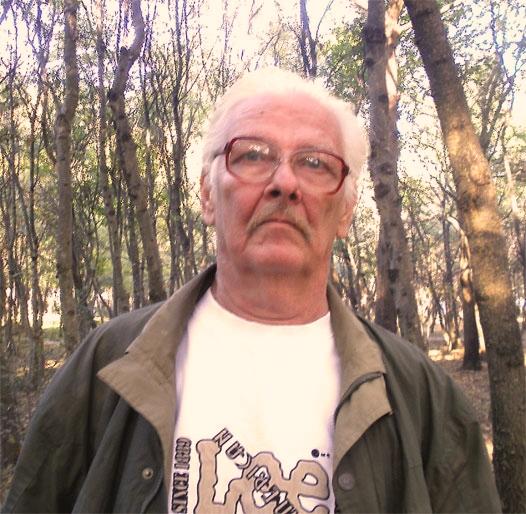 Victor P. Sklyarow is an experienced translator and poet from Novorossiysk, Russia. Since two years he is right-side paralysed. 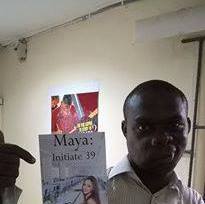 He has published several books as Winds of Change, Life’s Twists, Life In Space, The Blueprint, AMY.W.COM and The Limitation of Man’s Love, The Greatness of God’s Love with EBG247 (ebg247.com), an online self-publishing platform, based in Texas, USA.

Anticipating then release of his second book at Linkville Press, “The World We Live In”, a collection of short stories.

He is a contributor to Believer Life Magazine, a popular digital Christian magazine.